Empire House
Back to Map

Empire House
Contributed by Survey of London on May 9, 2018

The long row of houses built in the 1790s as Gloucester Terrace was not continuous. From the outset there were industrial premises on the site of Nos 69–75, backing onto Essex (Romford) Street. By 1806 these were maintained by (James) Taylor and Lorkin as a factory for the making of soap for use in sea or hard water, for sale to the navy and other seafarers, to a patent that had been granted to William Everhard Baron Von Doornik who had a factory on Well Street near Wellclose Square. New Road’s soap factory passed through the hands of numerous proprietors and lasted into the 1840s. The front range appears to have been replaced by three houses in the 1830s and New Road’s footpaths had been paved by 1851.1

By 1900 Jewish occupancy and shop use were widespread, and tailoring and other garment-based uses spread, the houses doubling as workshops. Nos 67–75 were replaced by Empire House in 1934, a clothing factory built to Moderne designs by Hume Victor Kerr, architect, following the precedent of Service House (101–107 New Road). Empire House was converted to flats in 2017–18 for Empire House was converted to office–workshops in 2017–18 for Medusa London Ltd, part of the Polish Medusa Group, to designs by Przemo Lukasik and Lukasz Zagala with Susan Walker Associates, for EGF Empire Ltd, a Jersey-based client.2 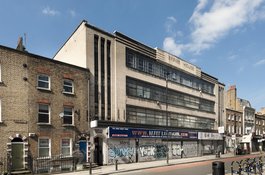 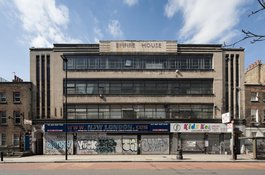 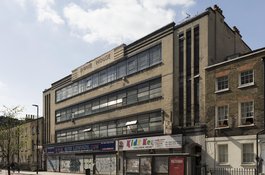 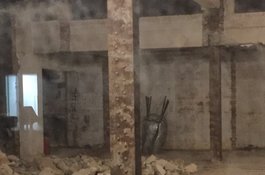 View of interior
Contributed by f.ciufo 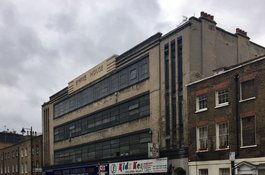 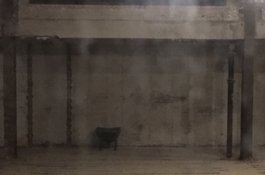 Inside space
Contributed by f.ciufo 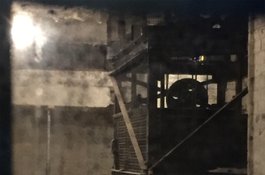 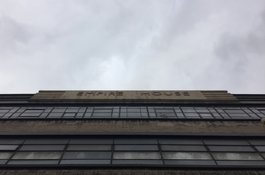